We bought plane tickets for our September trip before we knew where we were going. Unlike other trips where we choose a destination, book flights and plan our trip, this time a great deal on air fare enticed us to buy plane tickets and then decide where to go.

Husband Paul discovered Scott’s Cheap Flights, a great resource for bargain air fares on reputable airlines. Whenever he got emails about new destinations, he would announce something like, “Want to go to Bejing for under $600?” I would always say, “Let’s go.” And we would fantasize about our next trip. When he found round-trip tickets from Orlando to Amsterdam for $381, we decided to take a chance on this too-good-to-be true airfare.

Since we were in Amsterdam last year we wanted to go somewhere new. Amsterdam is a good hub for travel to a lot of places, so we knew we could plan a great trip from there.

We chose our first destination, Colmar, France, thanks to a serendipitous visit to a new French cookie store . The delightful owners told us about their charming home city of Strassbourg, France and offered to help us plan a visit. They showed us beautiful pictures and convinced us it would be a great place to visit. Rather than staying in Strassbourg where it would be hard to park our rental car and drive out of the city for day trips, we decided to stay in near-by Colmar for the first week. Located in the Alsace-Lorraine region of France, Colmar is close to Germany and Switzerland.

For week two we decided to go to Lille, France, a little French city near Belgium. Our Paris landlady recommended it to us a few years earlier, so we thought it would be a great home base for next week. We rented an apartment right off the Grand Place in the center of the city.

Tomorrow we leave for the trip that started with a cheap flight. Flying out of the country for less than I spend for most tickets in the US opens up all kinds of travel possibilities. I love thinking about all the places I could go.

Hurricane Irma’s impending arrival threw a bit of a wrinkle into our plans. Our flight is scheduled to leave the day before Irma is projected to arrive, so we should be able to leave on schedule. We put up the hurricane shutters, moved every loose outside object inside, plotted a route to the airport that avoids major highways, set our alarm so we can leave way earlier than originally planned and are packed and ready to go. My brother called this trip our “super evacuation.” We are excited to begin our trip but will be leaving with thoughts for the welfare and safety of our friends and family in Irma’s path. 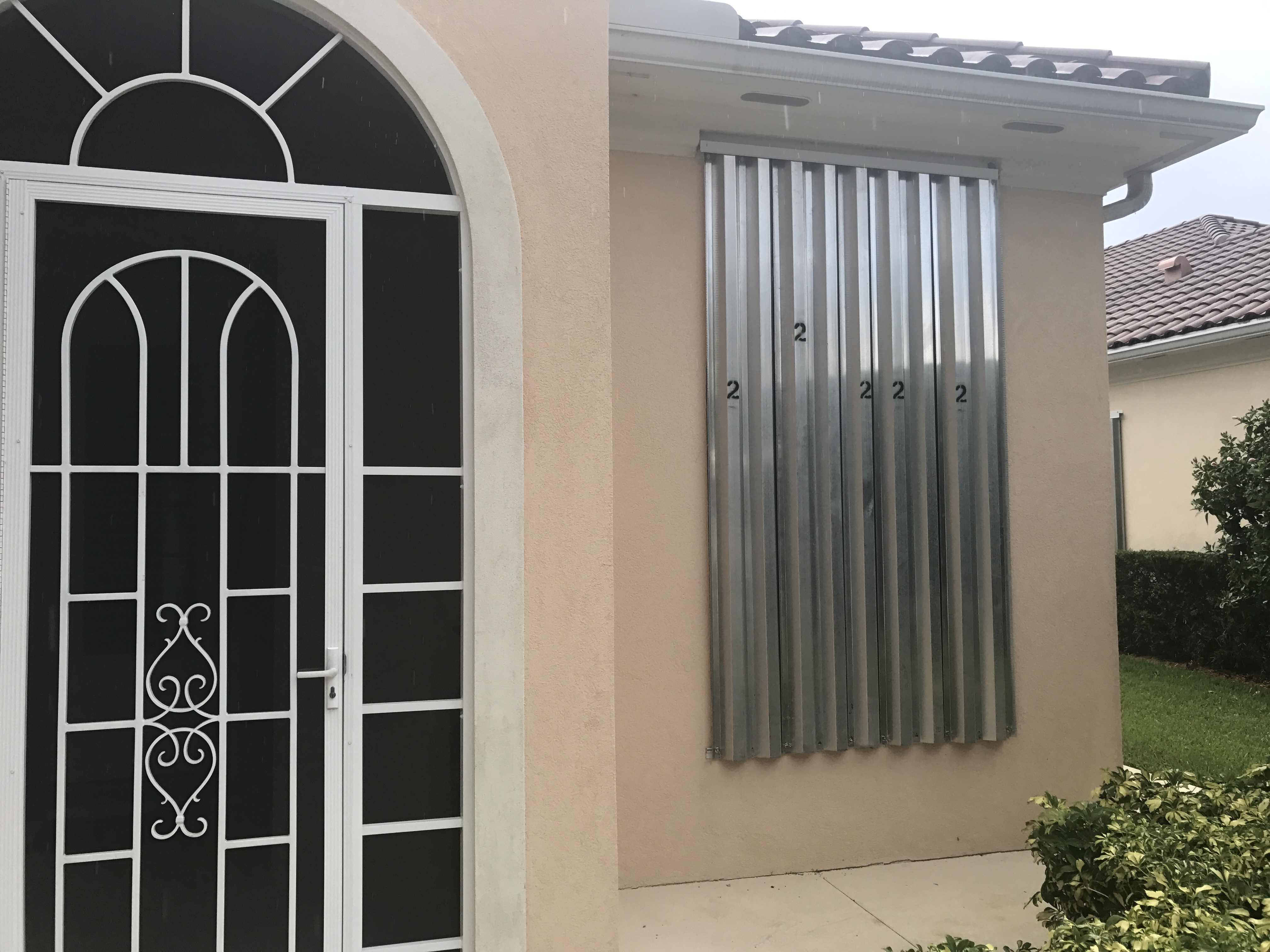