Today was a much better smelling day than yesterday.  We went to the Fragonard Perfume Museum and learned how perfume is made.  While we were waiting for a tour in English to begin, Paul wondered if men took this tour.  Right after he said that a tour group of Indian and Japanese men who wanted a tour in English came in, and we were included with their group for the tour.  Of course, I had to buy some French perfume. 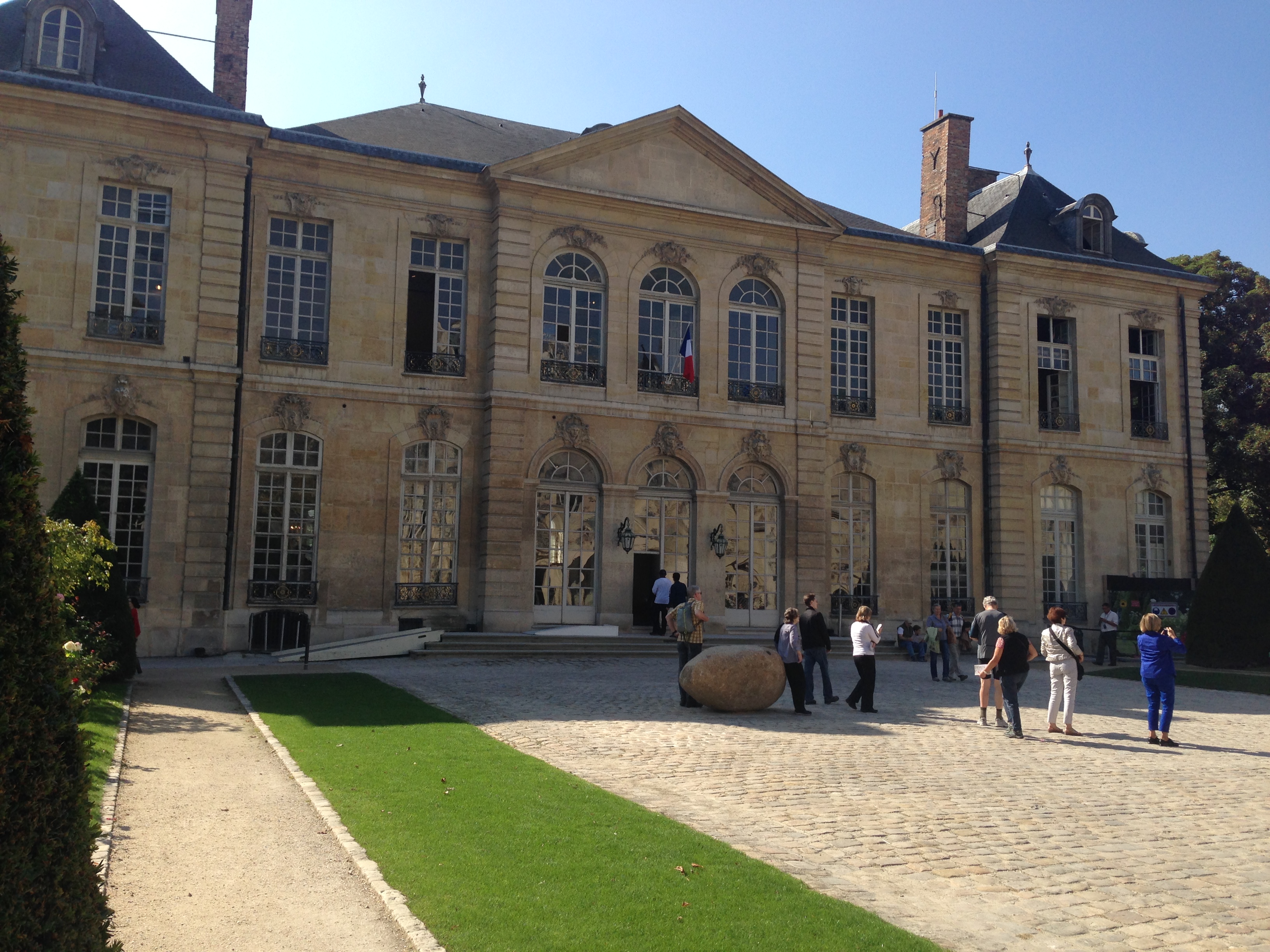 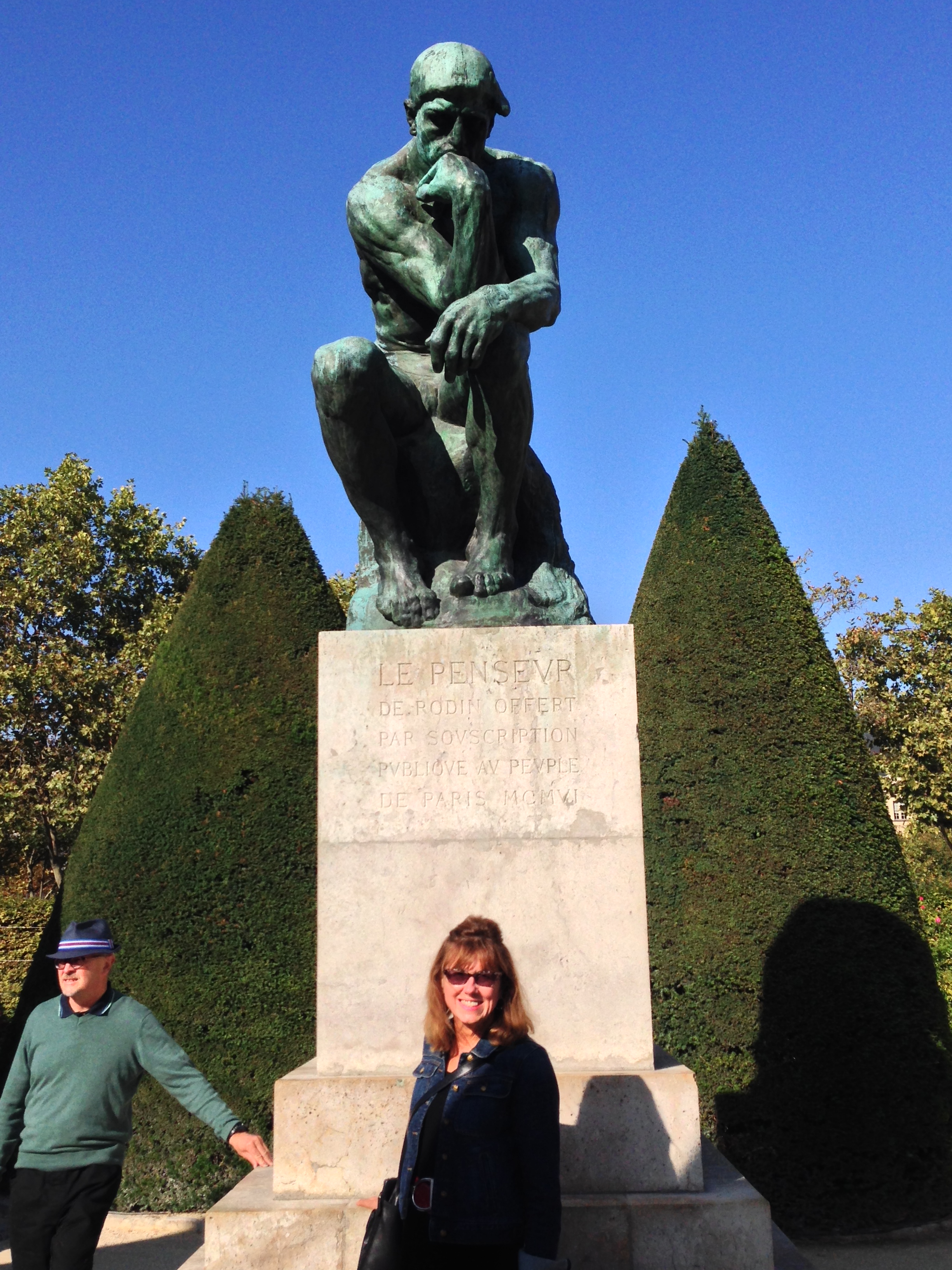 Some of the garden was closed because they were putting up a huge exhibit with flowers hanging from the ceiling.  One of the guides told me it was a private exhibit.  As we were leaving, the workers unrolled a huge gold sign on the front that said “Dior”, so I think it will probably be the sight of the Dior Spring/Summer 2014 show. 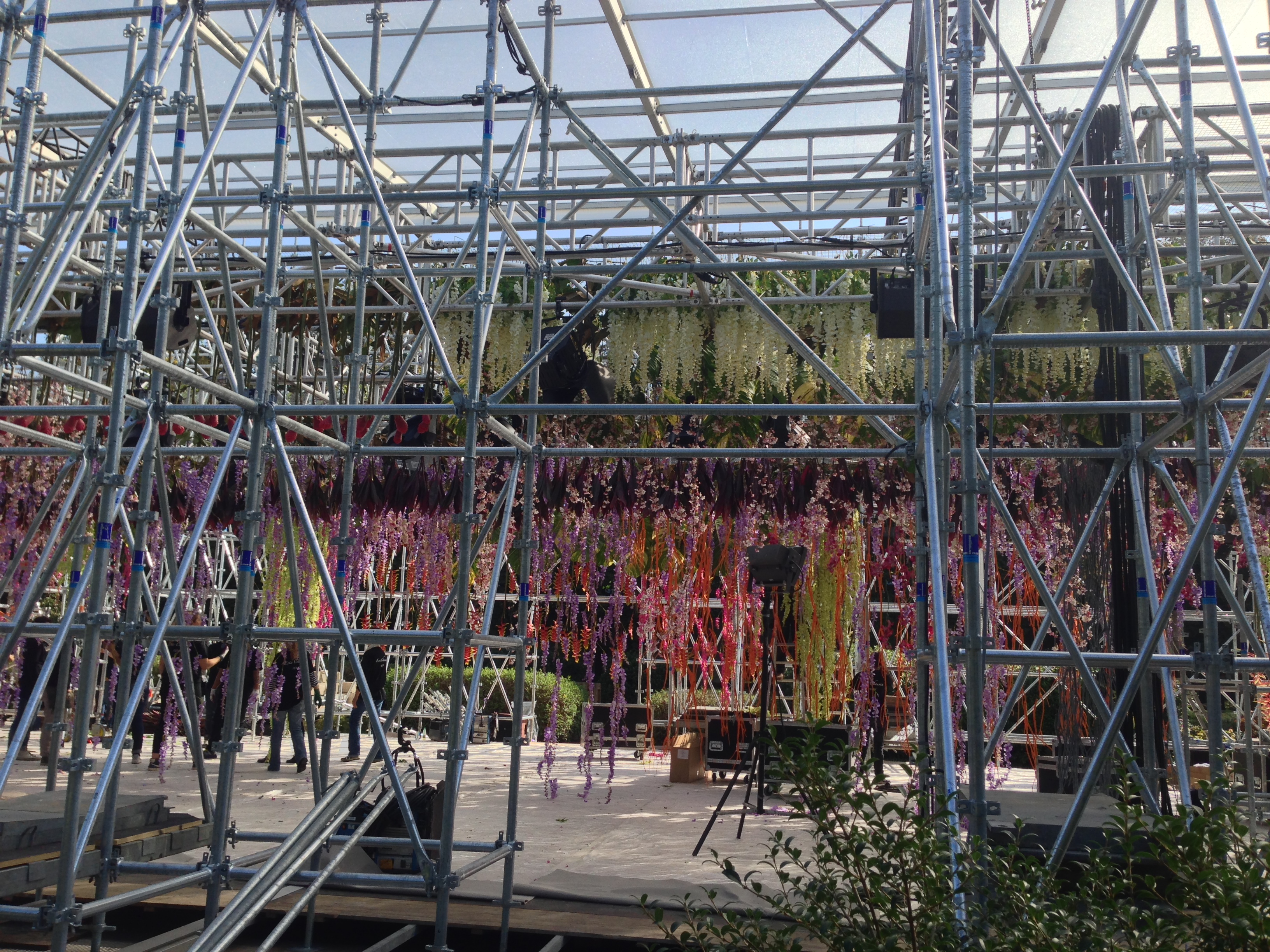 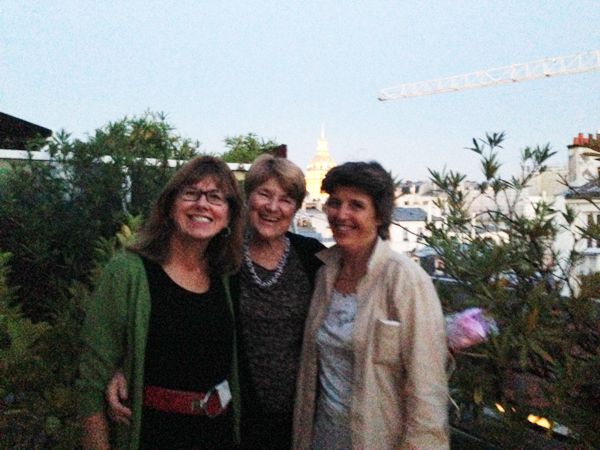